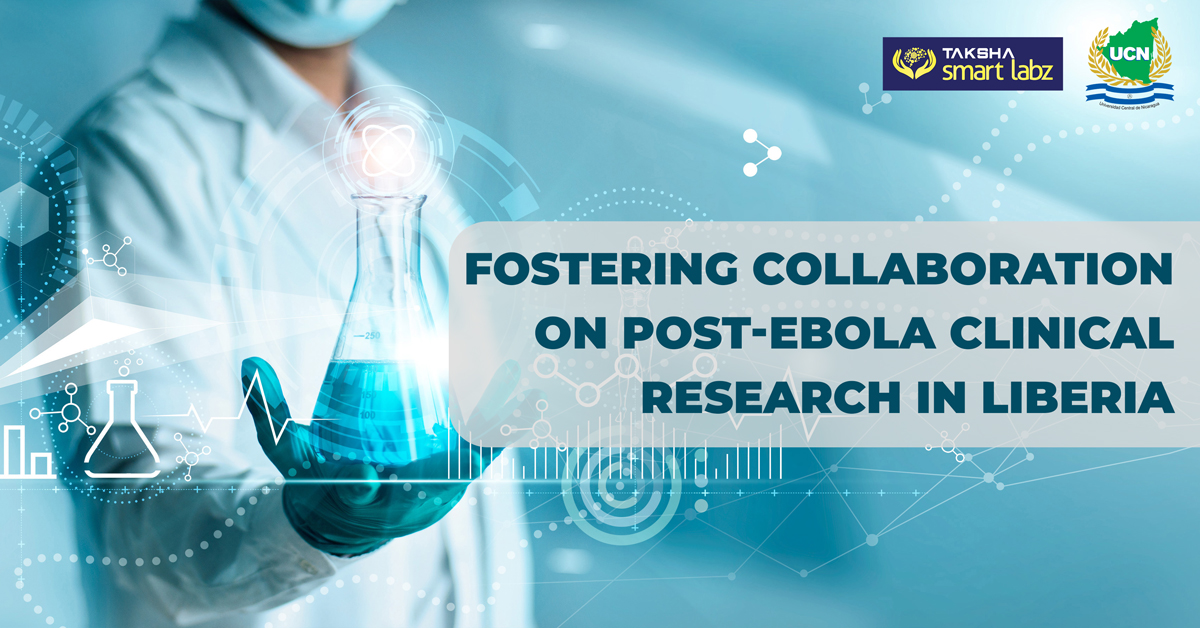 A highly contagious illness called Ebola (EVD) has killed many people in Africa. It spreads from animals to people who come into contact with animal tissues. The usual way for the virus to spread is through body fluids, including blood. The low doctor-to-patient ratio in Liberia made it challenging to contain the spread. The main reason for the failure to contain EVD is poor medical care facilities in Liberia. Clinical research is fundamental to optimizing treatment methods by devising appropriate strategies to detect, diagnose and treat ailments in a community. If you live in Liberia and want to contribute to strengthening your country’s healthcare system by doing research, you can take the first step after your read this.

Ebola virus disease (EVD) is a killer disease known to inflict on the people of the African continent from time to time. EVD affects the human as well as the nonhuman population. Primates, like chimps, gorillas, and monkeys, are among the most affected, besides humans. An Ebolavirus is a group of viruses that belong to the genus Ebolavirus. There are many variants of the Ebola virus, but only four viruses in this genus are reputed to cause EVD.

The existence of the Ebola virus came to light in the year 1976. Since it was discovered near the river Ebola, hence the name Ebola. Since its discovery, it has been infecting people in other African countries on a large scale. Researchers have not been able to find the precise source of the disease. There are several independent origins of the disease-causing virus. Some believe EVD is an animal-borne virus that could have spread to humans from monkeys or apes, mostly primates. EVD also spreads from animal to animal at a high rate.

The usual way for the virus to spread is through body fluids, including blood. It spreads from animals to people who come into contact with animal tissues. People-to-people transmission occurs when healthy individuals come into contact with an infected person. The usual route for the virus to enter an unaffected person is through skin rashes (broken skin) or mucus membranes of the eyes, mouth, or nose. Sexual contact is also a source of infection for many people. Ebola victims report side effects such as tiredness, muscle cramps, and eye-related issues even after fully recovering.

Early Days of Ebola in Liberia

The first episode of the EVD epidemic in Liberia happened in 2014 and 2015, along with Liberia’s neighboring countries of Guinea and Sierra Leone. The population of Liberia was 4.3 million at the time of the Ebola outbreak. With just 50 doctors in the entire region, controlling the disease was a sky-high order. Many doctors became infected during the outbreaks. Since 2003, Liberia has had a low doctor-to-patient ratio due to the civil war.

Many missionary doctors who flew in from abroad also contracted the disease, leading to evacuation and treatment in another country. Customs and practices related to burial in Liberia are fundamental reasons for EVD’s rapid spread. To set right the problem, the Liberian Government had to take drastic actions that included immediate cremation or burial. Infected dead bodies are believed to be highly contagious.

The main reason for the failure to contain EVD is poor medical care facilities in Liberia. Some relief was provided to the affected people through the addition of new facilities later on. However, the expansion wasn’t considered adequate, even though it was a welcome relief.

Here are a few healthcare facilities that were added to contain EVD in Liberia.

Clinical research is fundamental to optimizing treatment methods by devising appropriate strategies to detect, diagnose and treat ailments in a community. Researchers’ primary duties are collecting samples (including tissues), recording data, and drawing conclusions about the disease. In clinical research, the researcher will collect health information to evaluate the causes and progress sequence within a time frame. A clinical trial extends the study and involves trying new medicines and treatment methods and recording findings.

When a country has enough clinical researchers, developing vaccines, medicines, and treatment methods will be easy. Excessive dependence on foreign sources for research and development can delay treatment and result in loss of life.

If you live in Liberia and want to contribute to strengthening your country’s healthcare system by doing research, you can take the first step after your read this. Healthcare professionals in Liberia now have more access to education in Africa itself. By doing a clinical research course leading to the award of PhD, you will be contributing to nation building efforts of Liberia.

Education is the key to building formidable research institutions in Liberia, and online education can encourage more students to obtain their PhD. An online PhD in clinical research is as good as a campus PhD. Some employers prefer Online PhD in clinical research versus a campus PhD because the employee brings in substantial experience and education. It saves employers from spending money on training purposes.

Those who have completed PhD in clinical research can consider working in the USA, Australia, the UK, or the European Union. These countries offer PhD scholars extensive opportunities to upgrade their skills. You can also work for major drug companies, non-government organizations, the UN (WHO), or become a consultant for research majors. The experiences you gain will be a great asset to Liberia when you return back after a stint abroad.

About Online PhD in Clinical Research

For countries like Liberia, building local capabilities in clinical research is essential. Many diseases are peculiar to the country. Depending on foreign companies is not a good strategy because it may not be relevant to the country’s expectations. Liberia, with homegrown scientists, will be better placed to face epidemics and pandemics when they have its researchers.

You must join a reputed institution to do an Online PhD in Clinical Research. Admissions might be on a first-come-first-served rule, so you should apply early. Learners will receive lessons and educational materials via email, podcast, or video. Students will also be allocated dedicated mentors and advisors. To fail-proof admission, applicants should prepare for an interview with a panel of selectors. The committee uses various parameters to select the students; it is purely on merits.

You’ll receive a notification of admittance through email. After that, you will have to pay the fee. Before you pay the cost, it is a good idea to speak with a counselor at the organization to go through the specifics of the program’s curriculum.

Liberians should consider Taksha SmartLabz for doing PhD. Taksha Smartlabz, in association with the University of Central Nicaragua (TSL-UCN), has commenced the admission process for international standards clinical research courses. The PhD awarded by Taksha SmartLabz and the associate is recognized worldwide.

Apply today itself to ensure admission at the earliest.

Clinical research is fundamental to optimizing treatment methods by devising appropriate strategies to detect, diagnose and treat ailments in a community. 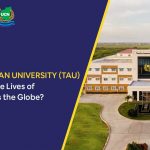 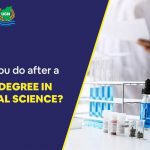 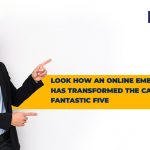 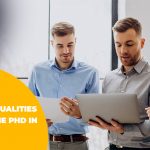 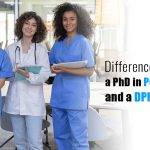 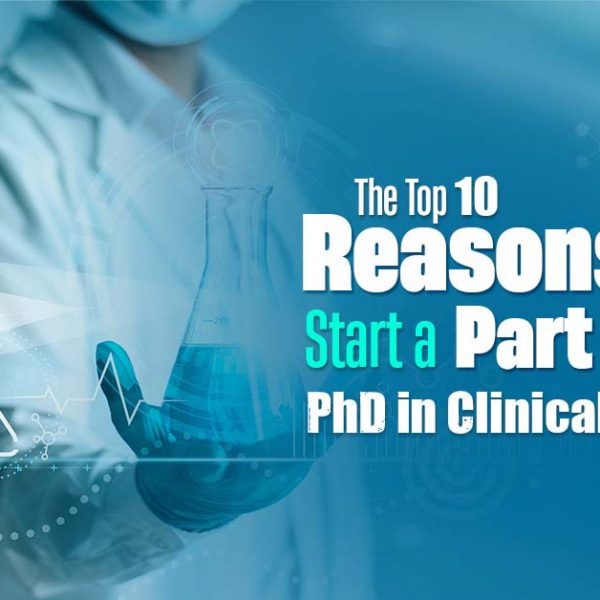