Globalization and Its Impact on Africa’s Economy and Business 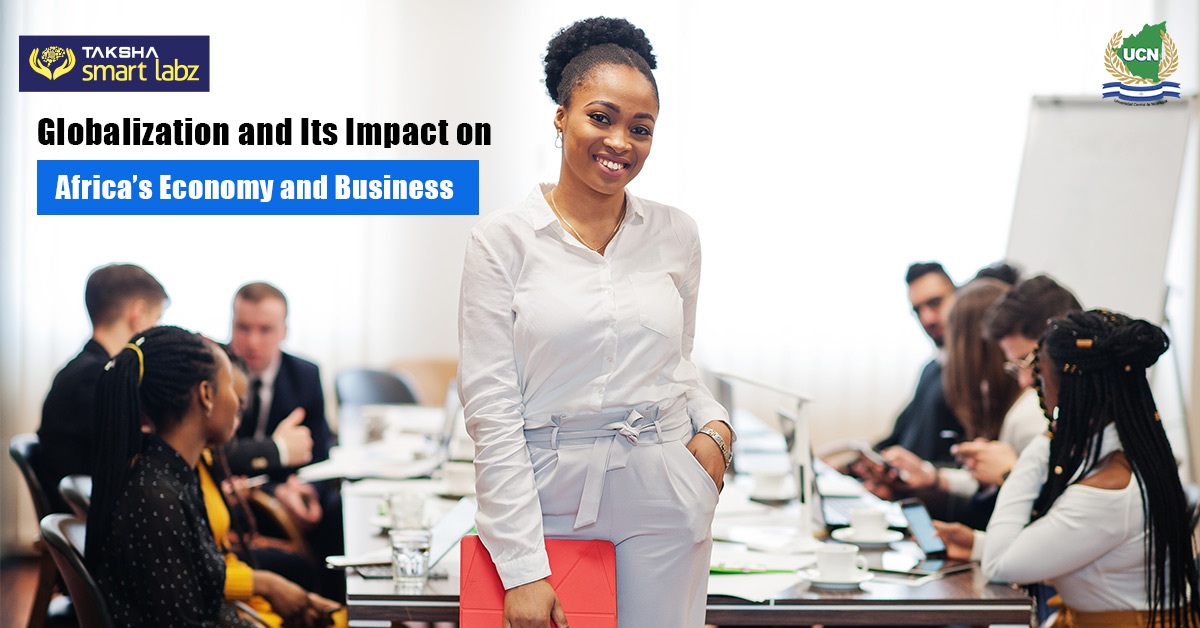 Globalization establishes interaction and integration among various governments, businesses, and people, enabling a transparent flow of information, technology, and goods between countries and their consumers. Its benefits include access to new cultures, help to stay connected, lower production costs, raising the standard of living, and many more. It also encourages offshoring, helps the wealthy more than the poor, impacts the environment negatively, etc. It allows the African economy to create new business opportunities, increase productivity and improve household income. Constructing clear trade policies and hiring qualified people to formulate policies is also crucial. TSL-UCN offers online DPHA programs, which stress the importance of public management, policy development, and implementation. It equips to handle challenges in the public administration domain.

Globalization is the way of establishing interaction and integration among various governments, businesses, and people. Businesses and organizations develop influence and function on an international scale through globalization.

In simple terms, globalization aids in a transparent flow of information, technology, and goods between various countries and its consumers. It has smooth public administration and creates an openness that encourages cordial relationships. It ranges from the business segment to geopolitics, technology to travel, and media.

Today’s world is a network, and globalization goes unnoticed at work almost every day. However, the world is shrinking, and it is high time for companies to realize the future of doing business. Companies that do not acknowledge globalization enter the risk of losing a competitive edge in the market. It makes way for other businesses to grasp the new opportunities that prevail in the global marketplace.

Globalization has always been a boon to businesses worldwide. Mainly the businesses and consumers of the Western economy have experienced the opportunities of globalization. It has enabled an increase in economic freedom that has made favorable perceptions on freer trade. It is a win-win situation for every country.

Globalization has given several benefits, such as:

The proper system must be in place to avoid the situation from getting shoddier. Political reforms must ensure proper policies to safeguard the socio-economic conditions of nations. The goals of globalization must not be misused; instead, it should be enforced strictly. Respective authorities and public administration bodies must function without the power and influence of affluent communities.

Why Is Globalization Needed to Help Grow Africa’s Economy?

The first industrial revolution led to an increase in international trade. Africa was still on the sidelines of the global economy. In today’s advanced economies, the main advantages can be felt where industrial technologies emerged.

The repercussion against globalization, especially among the working-class citizens in developed economies, is prevalent. Stagnant wages and overselling economic integration were the usual highlights. What African citizens faced was less attention, although this vast continent contributes to over 40% of the population of the world.

Ghana’s GDP growth in Sub-Saharan Africa is 8.8% as of 2019, according to the GDP released by the IMF. Nigeria is projected at 2.1% GDP growth rate. South Africa and Angola stand at 1.2% and 0.4%, respectively.

However, trade and investment are not happening at a faster pace anymore. There has been a considerable decline in the economy, and implementing necessary actions is the need of the hour.

How to Streamline Globalization in African Countries

In order to make globalization more comprehensive in Africa, effective policies and public administration are necessary. Streamlining globalization is vital, and certain criteria have to be kept in mind and given priority.

In association with the Central University of Nicaragua, Taksha Smartlabz (TSL-UCN) offers an online Master of Public Administration course (MPA) that gives importance to public management, policy development, and implementation. Anyone holding a bachelor’s degree along with a minimum of three years of work experience in public sector organization is eligible. It equips individuals with the professional expertise to handle challenges in the public administration domain.

The master’s in public administration salary scale is also good. It prepares for both government and corporate sectors. Is an MPA worth it? Well, yes, it can help to make effective at persuading changes, accomplishing the mission, and making a great impact.

Africa’s potential is enormous. Nevertheless, it is prone to inevitable challenges. Forecasts state that Africa will house almost 90% of the world’s deprived people by 2030. Unless proper public management is implemented in Africa, then globalization and the vision of shared prosperity may fade. 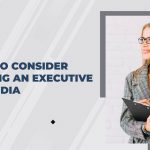 Reasons to Consider Completing an Executive MBA in India 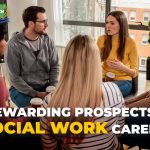 The Rewarding Prospects of a Social Work Career 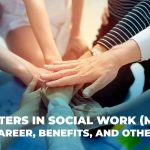 Masters in Social Work (MSW)-Career, Benefits, and Others 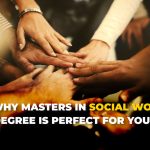 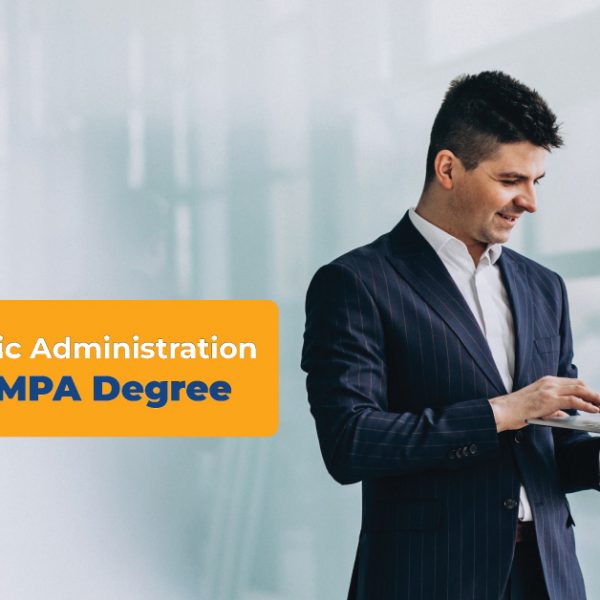 Open up to Public Administration Careers with an MPA Degree 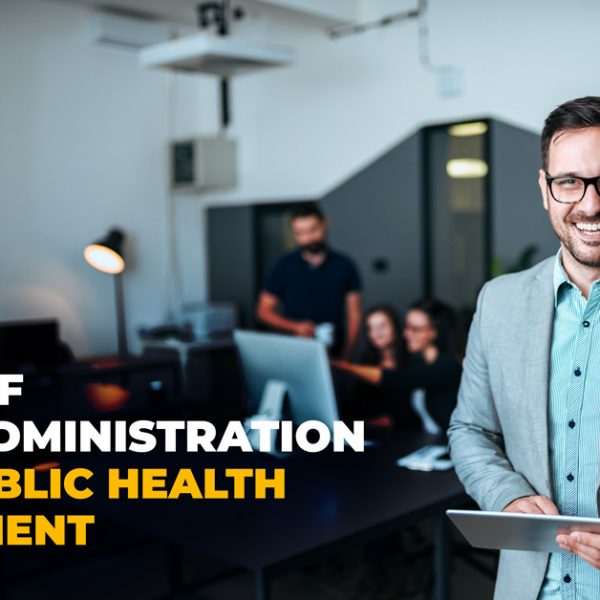 Impact of Public Administration in the Public Health Management 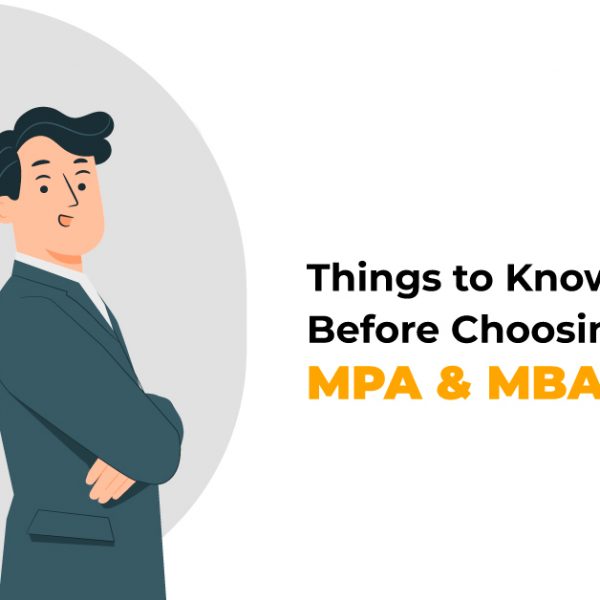 Things to Know Before Choosing Between MPA and MBA 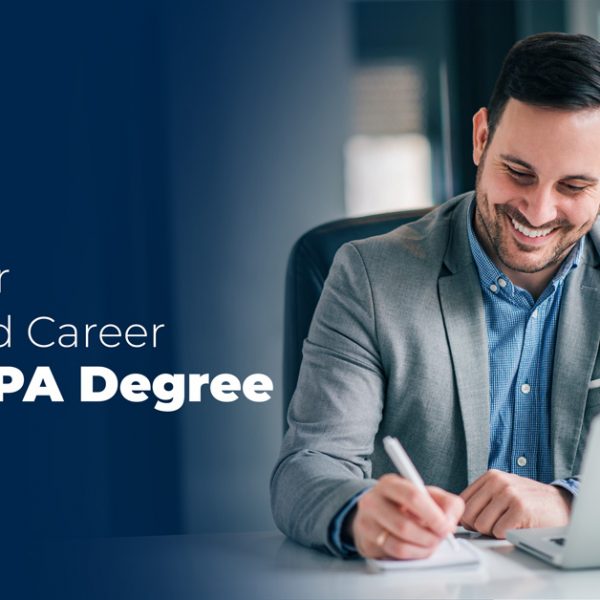 Shape Your Society and Career with an MPA Degree 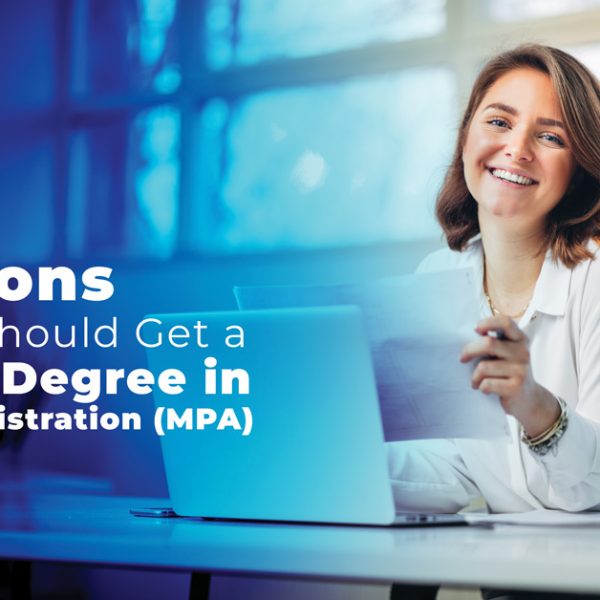